Waste to Energy: A Triple Benefit to the Environment 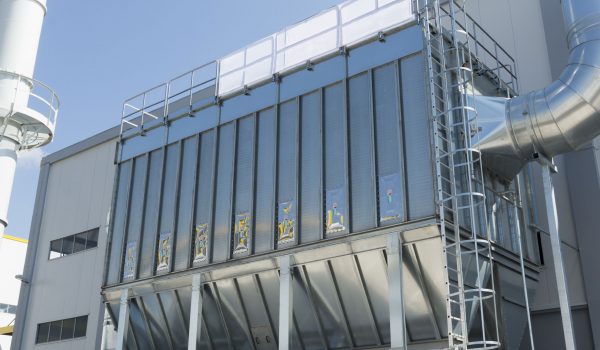 Since the industrial revolution, fossil fuels have been the greatest provider of energy in the developed world. Fossil fuels are hydrocarbon-containing materials that when burned produce energy used for electricity, heating and powering vehicles. Fossil Fuels, however, are a non-renewable resource and a major contributor to greenhouse gases. Major strides are being made in the area of renewable sources of energy and this includes alternatives to fossil fuel, one of which that is increasing in favor is Process Engineered Fuels (PEF) created in the Waste to Energy Process.

According to Origin Energy, one of Australia’s largest energy providers, Fossil fuels come in 5 main forms including Coal, Natural Gas, Crude Oil, Petroleum and liquefied Petroleum gas. Coal has been a major energy source for years, however since the latter half of the twentieth century, Crude oil and Natural Gas have become prime energy sources.

According to the Australian Department of Environment and Energy, approximately 85% of Australia’s energy is derived from coal, oil, and gas, which is considered a non-renewable resource.

All fossil fuel types are considered non-renewable as they do not replenish at a rate that equals its consumption. As of now, we are using fossil fuels faster than what is being produced naturally in the ground.

On the flipside, renewable sources of energy such as those produced by wind, sun, and water only equate to approximately 15% of Australia’s energy supply. Renewable energy can provide energy for electricity, air and water cooling and heating, transportation, and energy services to ‘off-grid’ rural areas.

An important distinction between renewable energy and non-renewable fossil fuels is that fossil fuels consist mainly of hydrocarbons, compounds that contain carbon and hydrogen which upon combustion produce carbon dioxide, a major greenhouse gas and an important factor in global warming.

PEF is considered a sustainable and practical solution to fossil fuel and one part of the solution to waste.

PEF harnesses the energy contained in non- recyclable plastics, cardboard, paper, textiles, and waste timber that would otherwise end up in landfill, resulting in multiple benefits for the environment – including the reduction of greenhouse gas emissions and diverting waste away from landfill. According to ResourceCo, who is facilitating this groundbreaking process across its two major plants in Australia – Wetherill Park NSW and South Australia,  Processed Engineered Fuel created in the Waste to Energy process is a viable alternative to fossil fuels and are used to power cement kilns in the production of cement. In one year, 250,000 tonnes of material waste can be converted to 150,000 tonnes of eco-friendly fuel.

The Waste to Energy Solution

Grasshopper Environmental is the first to market facilitator of the waste to energy solution for construction & demolition waste in Sydney.
Waste to energy is an ideal solution for non- recyclable plastics, cardboard, paper, textiles, and waste timber that would traditionally end up in landfill.

The groundbreaking solution of converting waste to energy provides multiple benefits to the environment as it reduces greenhouse gas emissions, diverts waste away from landfill, and forms part of a greater solution to fossil fuels.

The Grasshopper Environmental waste to energy solution can significantly increase the green credentials and resource recovery rates of any project. Contact us today to discuss a solution for your project.